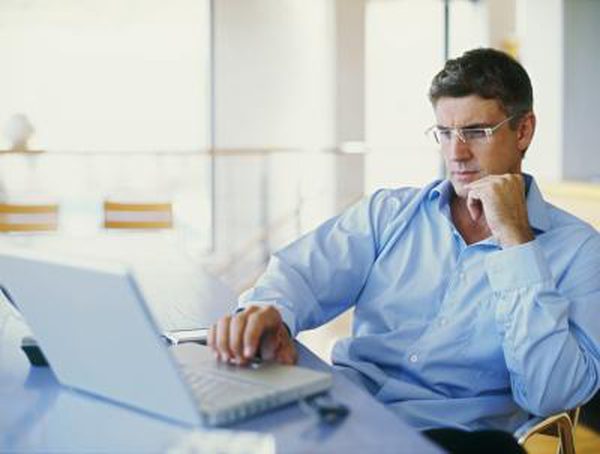 There are many people around the world who work on contract basis, while there are others who do not work on contract. The debate of contract vs no contract has been going on for a long time. One thing that is certain from the debate is that there no one size fits all in this regard. So today let us examine this question with regard to Dubai, and see if there is a distinct advantage given to the people who work on contract in Dubai.

The first thing to keep in mind is that contract staffing in Dubai is common. There are not many people who work on retainer. So if you are looking for a job in Dubai, there is almost a 90% chance that you will be working on contract. This does not mean that you will lose any rights. The first advantage that you will have when working on contract is that you will know what the terms of the work as. The contract is not only binding on you, but it is also binding on the person or the company that is hiring you, so you will have a safety net in case something happens and you are fired for the wrong reasons. So the contract works in your favor just as much as it does in the companies.

The second positive point in favor of the contract is that you are given a fixed salary for a fixed amount of time. So no matter what the global powers are doing to the global economy, you will have a set salary. If there is a depression or a bad day at the exchange, the contract is not affected and you will get the same amount of pay at the end, as you were promised. On the other hand, you will not have this safety net in other cases.

The third plus point is that payroll solutions in Dubai are provided by automated software that has been designed with contract workers in mind. So if you are a contract worker, then you will have the distinct advantage of being able to integrate yourself in the payroll of the company.

Last but not least, is the advantage of being able to renew the contract if you so wish. A worker who has been working with a company for a significant amount of time will have a better chance of getting a new contract after his previous contract expires, but this will not be the case for those who do not work through contracts.