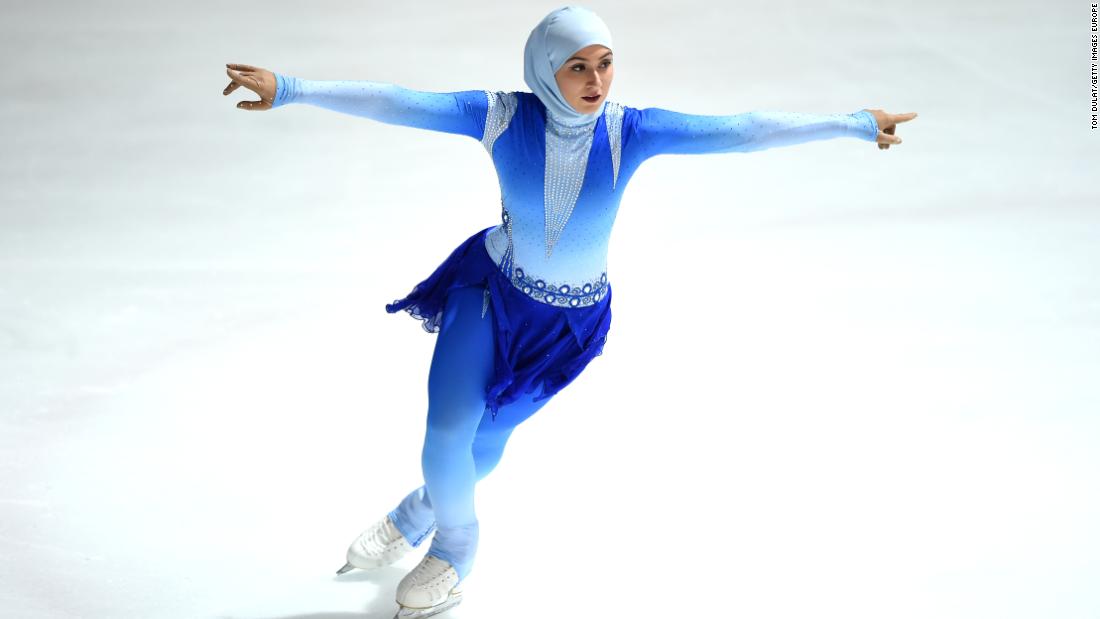 So, these are seven interesting facts about figure skating costumes. Figure skating clothes can skip your beat for a second with their glitter, shine and sequences. Many of them have bright colours and feathery appearance that can make you buy them.